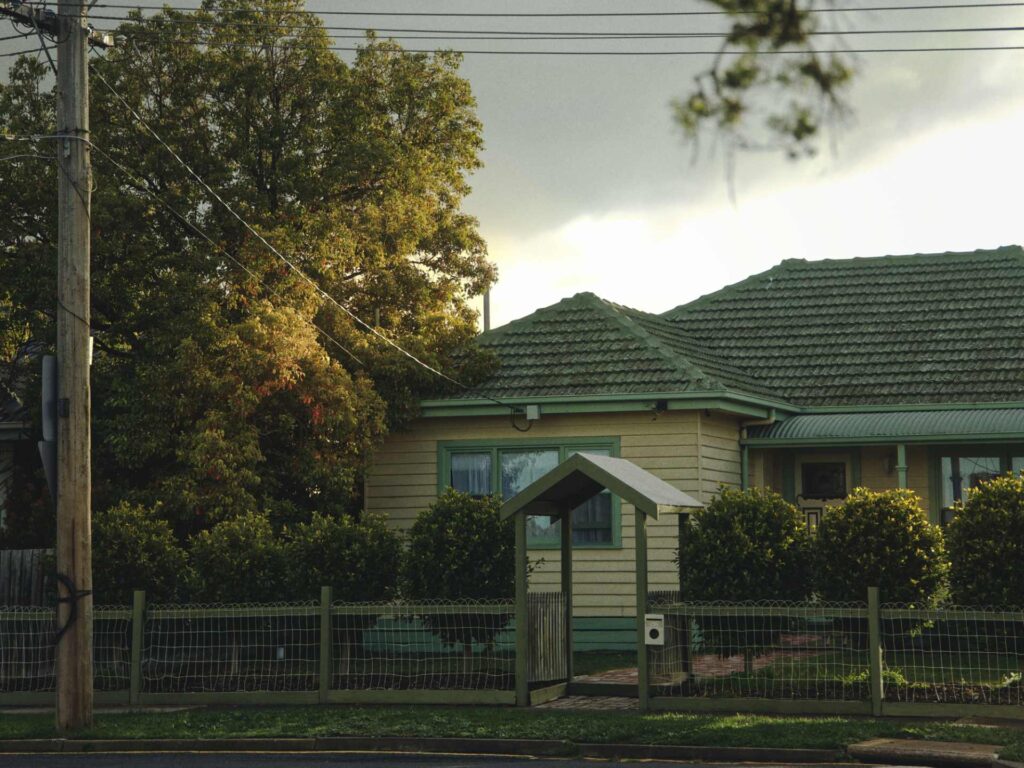 Booming house prices in Geelong have raised concerns about the city’s ability to maintain such rapid growth and stay affordable.

Greater Geelong recorded the strongest house price growth in Victoria over the June quarter, according to the Domain Group House Price Report released on Thursday.

The area, which included suburbs from Lara (about 20 kilometres north of Geelong city) to Leopold (10 kilometres to the south) saw the median house price jump 3.7 per cent for the quarter to $530,000.

House prices have increased 15.2 per cent over the past year, much higher than Melbourne’s 0.5 per cent annual growth.

While the area remains much cheaper than Melbourne, some Geelong suburbs, including the city centre and Newtown, were creeping closer to Melbourne prices with medians above $720,000.

Read the full article in Domain.