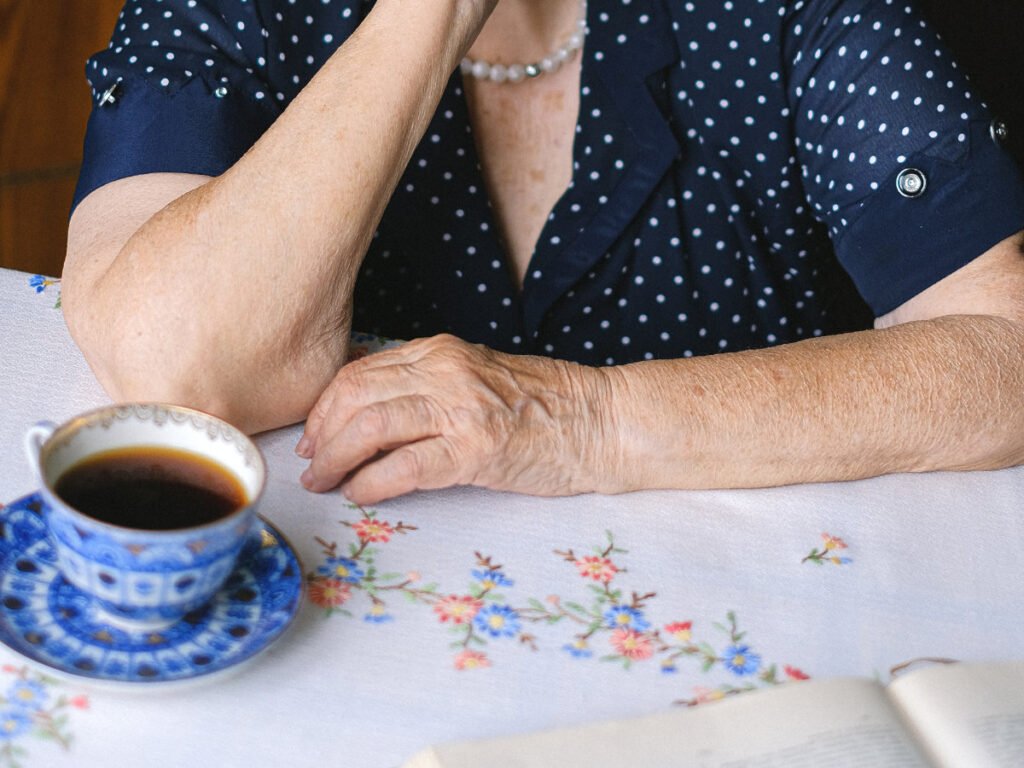 Queensland pensioners living in lifestyle villages are demanding action from the government, following an extensive investigation into the multi-billion-dollar industry by 9News.

Residents claim park owners are unfairly jacking up their rents, while others allege big corporations are failing to honour their rental contracts.

“When you move into a village like this, you move in for retirement, you don’t move in to fight battles in QCAT or a court of law,” Paul Miller, a resident at Regal Waters in Bethania, said.

Read the original article on 9News. 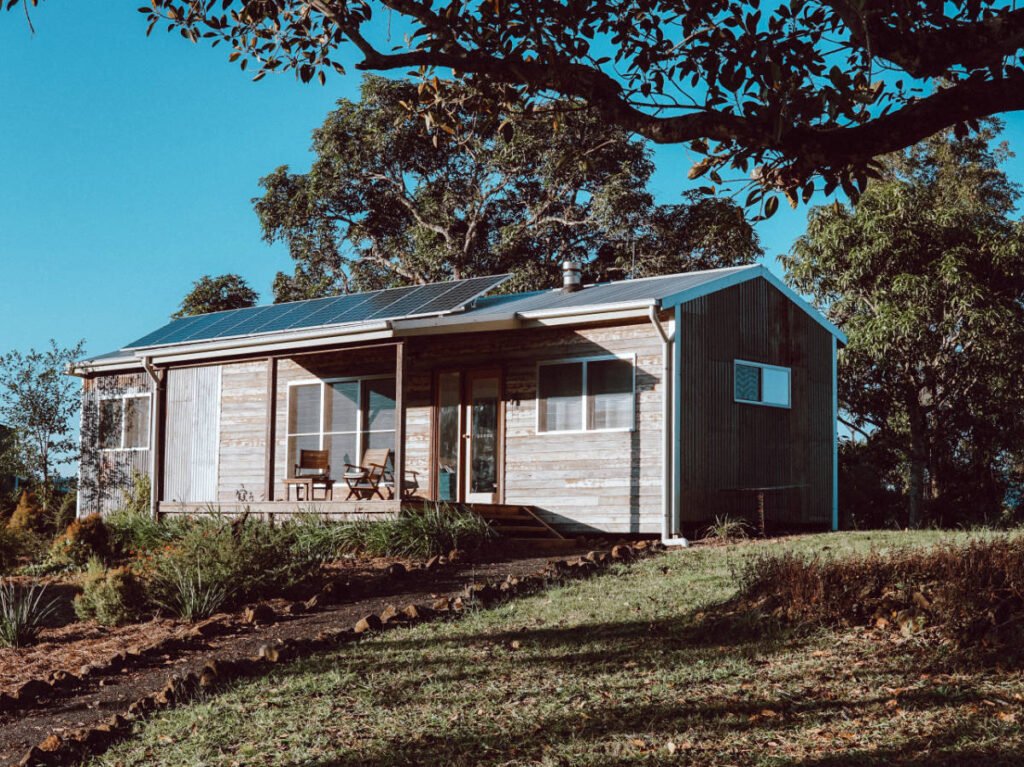 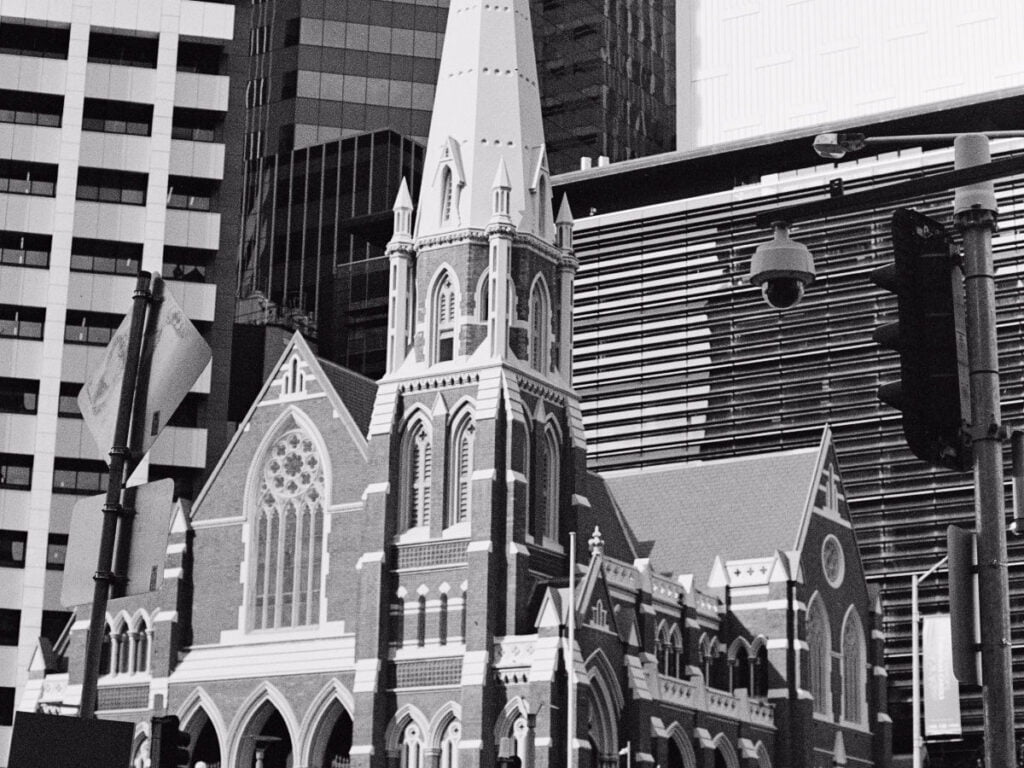 Commencing in January 2018, DigiAsk has supported almost 500 patrons with digital advice and access to the internet. The service has also distributed reconditioned smart phones, sim cards and phone battery chargers.

Find out more on the Churches of Christ in Queensland website. 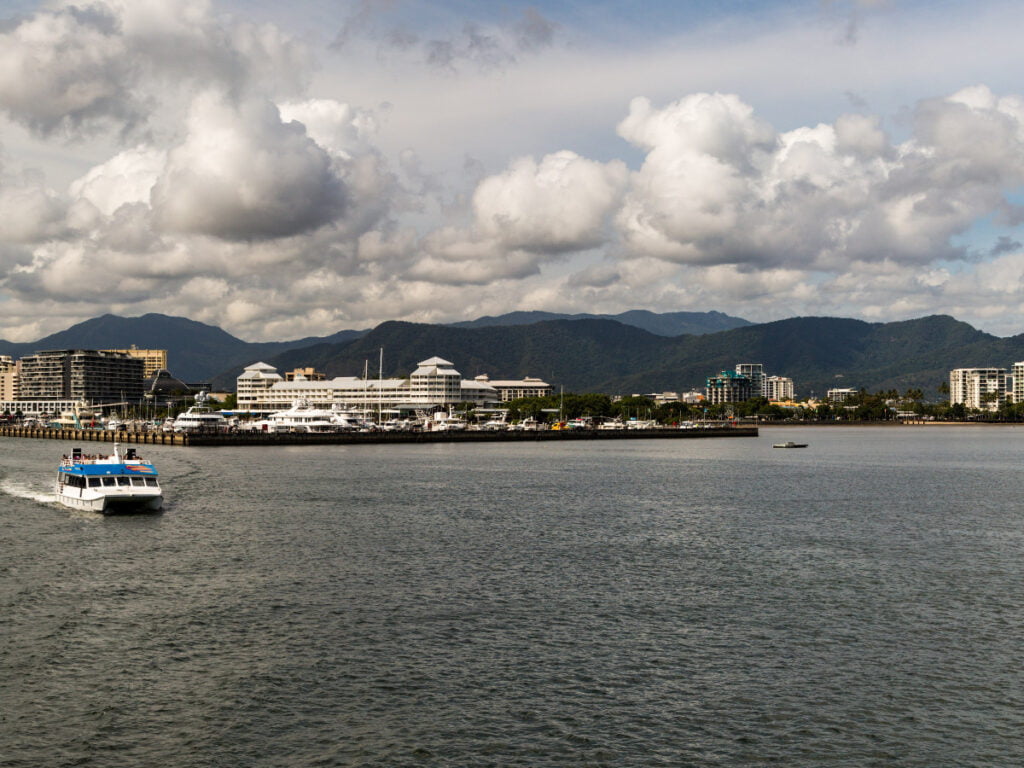 A single request from an unnamed resident has resulted in the Grove St pensioner cottages being placed on the heritage register.

Access Community Housing’s plan to replace the small 1950s-built cottages with about modern homes can no longer go ahead, despite Cairns Regional Council’s offer to retain two of the huts, move them to one side and refurbish them.

“Whoever the person was who lodged that submission, well done,” Cr Manning said.

“You’ve stopped what would have been a nice job creator for some of the smaller building contractors in Cairns, the ones who are doing it tough. Well done.