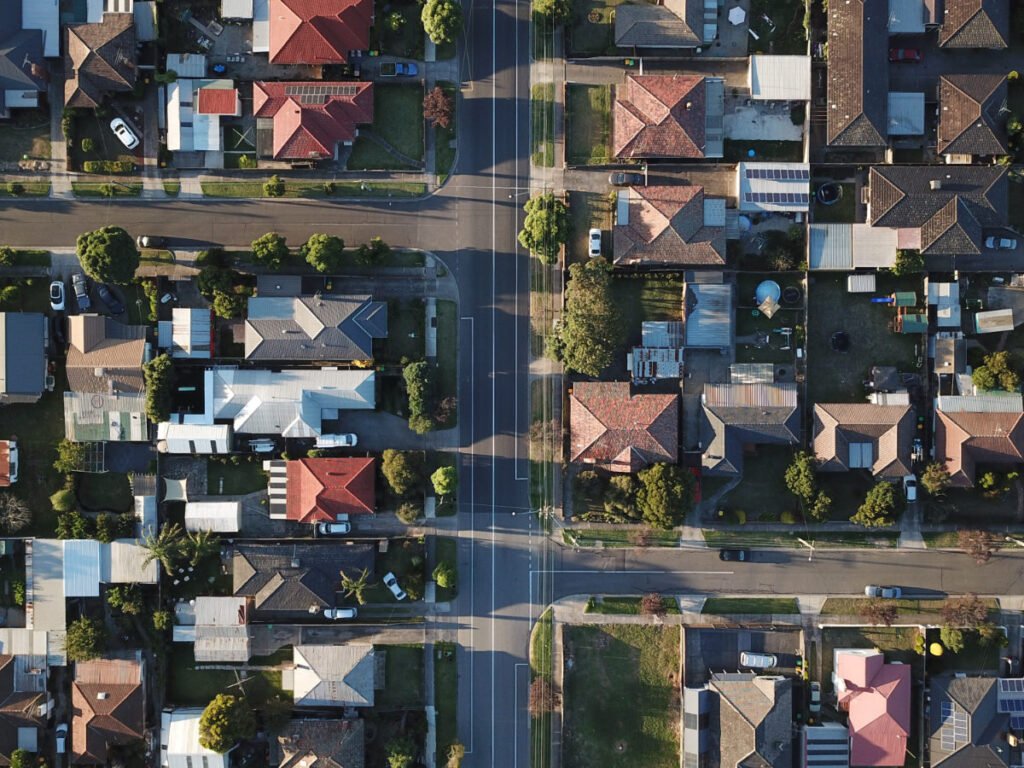 Melbourne could soon become the cheapest city for renters

…while Canberra remains the most expensive

House rents have hit record highs in every capital city in Australia except Melbourne, Perth and Darwin.

But for the first time on record, Melbourne has become the second-most-affordable capital city in Australia in which to rent a house, equal with Perth and behind Adelaide.

Melbourne could become the most affordable city in the country in which to rent a house and unit this year, if present trends continue.

Read the full article at www.abc.net.au 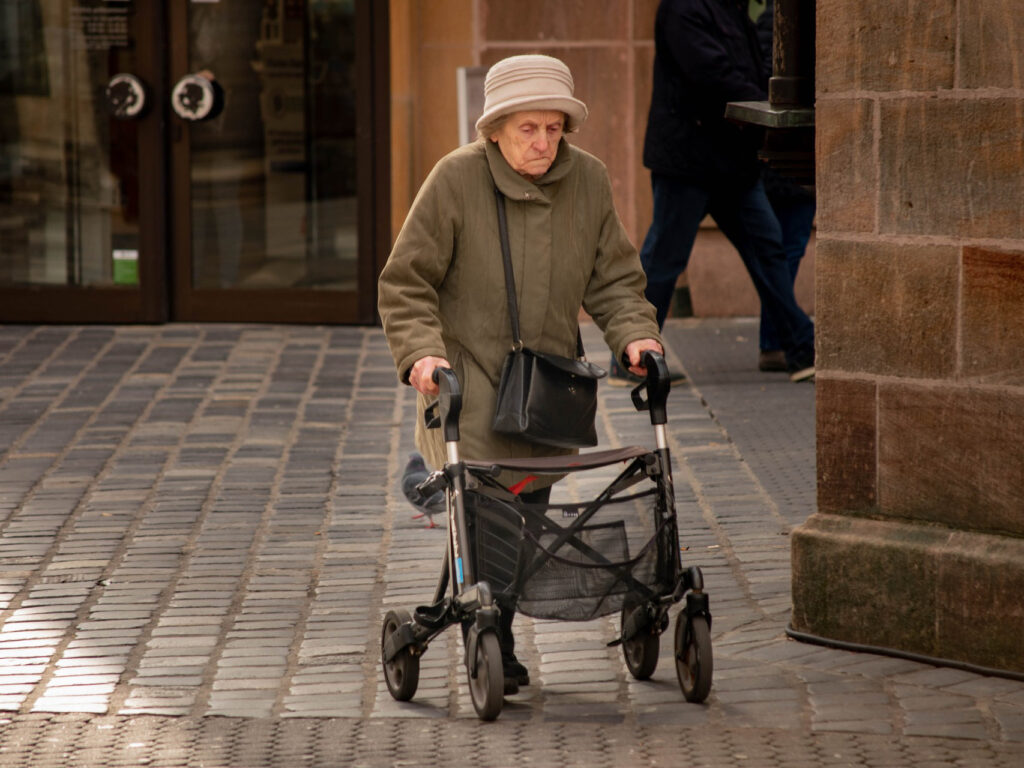 Choosing the right real estate property, house or new home in a housing development or community
An innovative housing support service for older women who are at risk of experiencing homelessness has been launched on Thursday (8 August).

YWCA Canberra’s Next Door service, funded by a grant of $1.9 million from the ACT Government, will work with women aged 50 and over to find and maintain affordable appropriate and safe homes. 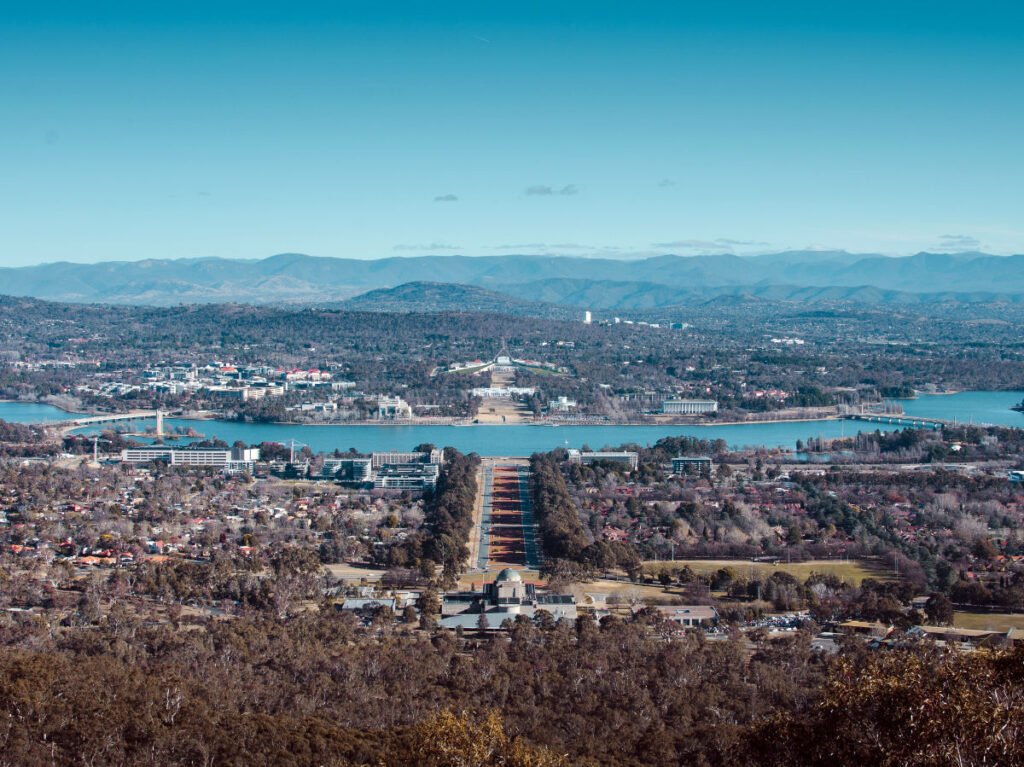 The ACT Greens have called on their Labor colleagues to release the long-awaited housing strategy urgently, and detail how the government plans to provide more community housing in Canberra.

Greens planning spokeswoman Caroline Le Couteur called on Housing Minister Yvette Berry to release the strategy, after an Australian Institute of Health and Welfare showed Canberra continues to have the second-lowest proportion of community housing in the country.

It also comes as the proportion of public housing in the ACT has also fallen from 12.4 per cent to 7.1 per cent over a couple of decades, a trend reflected around the nation as Commonwealth funding has fallen and state housing agencies have been left without significant new investment for more public housing.

The city’s planning, development and housing sector has been waiting for the new strategy for several months, since stakeholders formally put forward their ideas in a summit late last year.

While the government pledged the new strategy during the 2016 election campaign, the strategy, if it is complete, has not been released.

Read the full article in the Canberra Times.