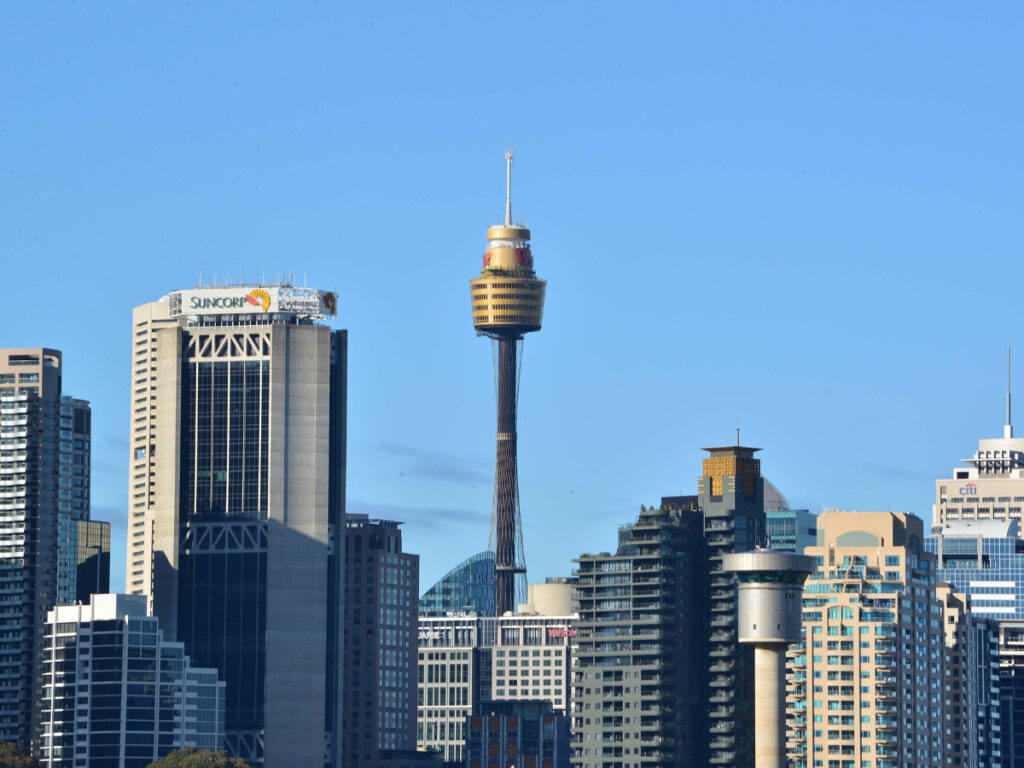 Sydney’s biggest social experiment: The plan to turn Waterloo into a ‘world-class precinct’

Waterloo’s housing estate tenants are fighting the government’s attempt to erase the towers from Sydney’s skyline and to save their homes.

It was a hot, stormy day a week before Christmas in 2015 when Anna North ripped open an envelope that had landed in the letterbox of her apartment at a vast public housing estate in inner Sydney.

“Dear tenant, I am excited to write to you,” it read.

A new state-of-the-art metro train station was to be built in Waterloo, and the state government was seizing the opportunity to remake the sprawling 1970s estate, selling off valuable land in the city’s thriving inner south to developers.

Read the full story in SMH.