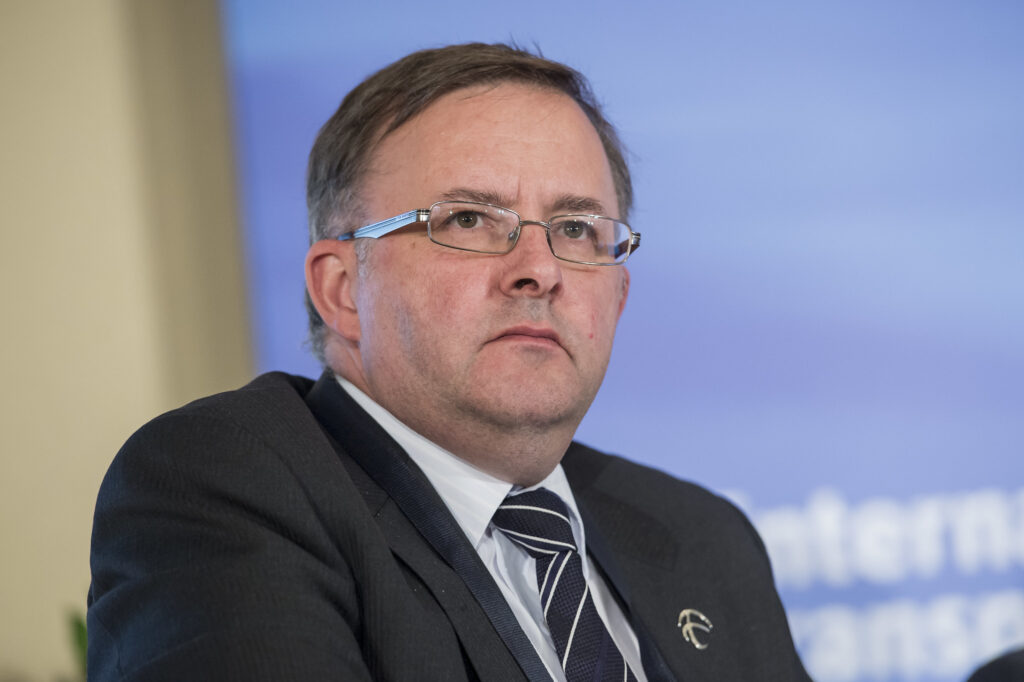 The nation’s peak organisation on affordability and secure housing for Australians on low incomes has accused federal Labor of rejoining a “list of enemies” against increasing home-ownership in favour of benefiting wealthy landlords.

National Shelter, which campaigns to improve housing access for low-income earners, has joined with several social groups to savage the federal opposition’s decision for scrapping key tax policies as it seeks to slimline its policy platform ahead of the next election.

The opposition went to both the 2016 and 2019 elections promising to halve the 50 per cent capital gains tax deduction and limit negative gearing to new properties only, attracting fierce resistance from the government and the property and construction industries.

Read more in the SMH