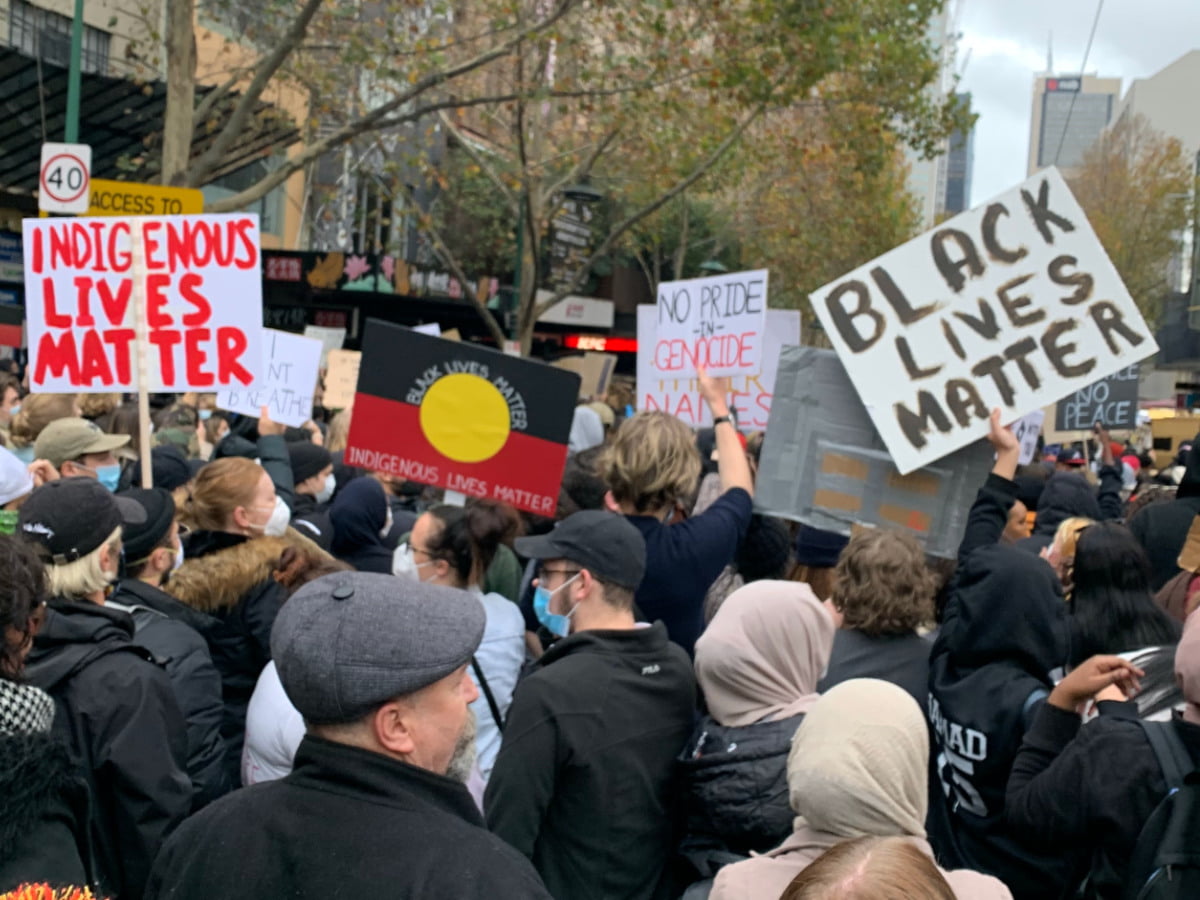 On Wednesday 24 March, Michael*, an Indigenous man, was asleep on Eddy Avenue outside of Central Station when he was shaken awake. A friend urgently warned him that known intruders – “Black haters” wearing jackets adorned with swastikas – were on the way. Michael was not fast enough and, less than a kilometre from Surry Hills Police Station, was violently beaten.

Michael was not the only casualty that night. And that night was not the first that Sydney’s homeless were awoken to the reality of White supremacy while the rest of Australia’s eyes remained firmly shut.

*Name has been changed.