House prices skyrocket and social housing collapses under the Coalition 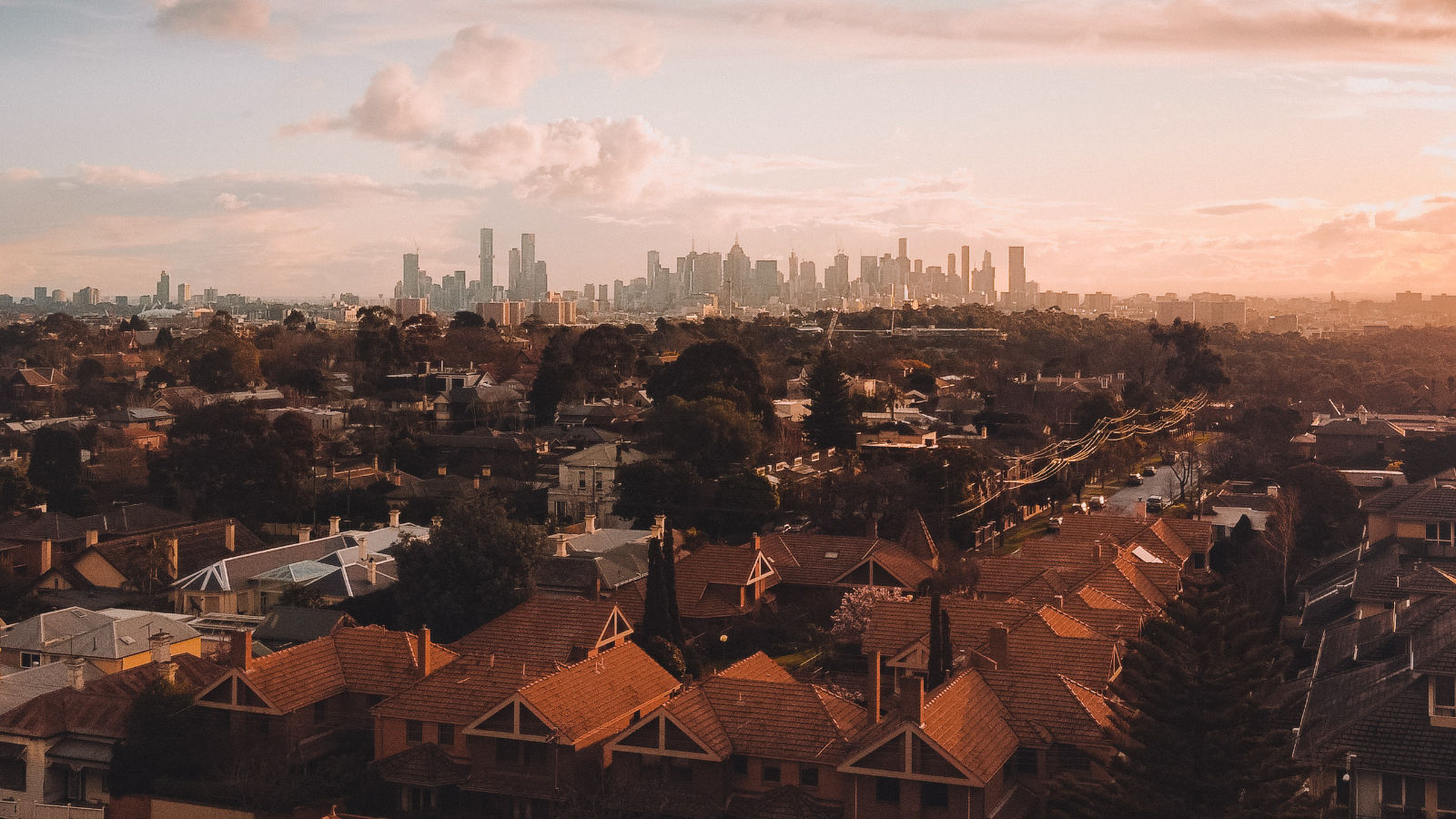 The extraordinary prices that houses in Australia are now fetching were unimaginable just six years ago. That was before Scott Morrison became treasurer and, later, prime minister.

The values of most houses in Australia’s big cities and in some smaller cities and regional areas have more than doubled in that time.

This has locked countless first home buyers out of the housing market, probably forever, while multiplying the profits of rich property speculators.