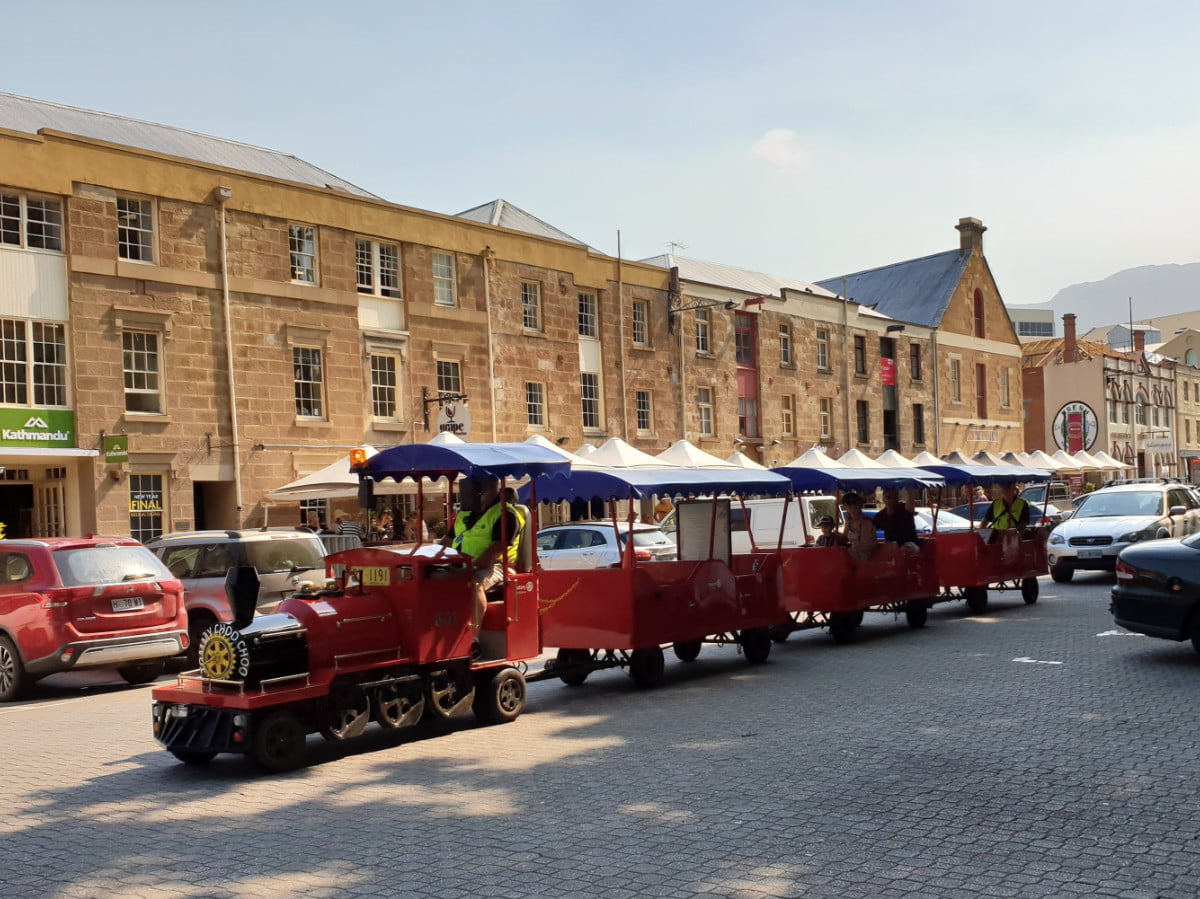 The Liberal Speaker Sue Hickey has accused the state’s public housing provider of prejudice, failing its vulnerable tenants and of being an unfit landlord.

In a last minute submission to the Tasmanian Parliament’s housing affordability inquiry, Ms Hickey — who since being elected in March last year has proven to be a regular thorn in her party’s side — said Housing Tasmania had forgotten the “human element” of providing public housing resulting in people being treated poorly.

“Prejudice it appears has crept into the Housing Tasmania organisation whose culture is one of compliance above humanity, compassion and solutions,” she said.

Read the original article at www.abc.net.au